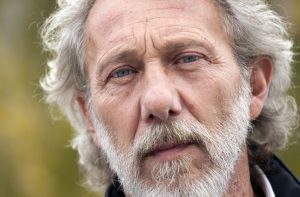 Pulitzer Prize 1995, Human Rights in Journalism Award 2008 and in 2016 forhis work “Seeking refuge for my children”.

Director of “International Festival of Photojournalism Gijon”, Spain since1997.Promoter of the Manifesto of Journalism and Human Rights in 2008.

Director of documentaries about human rights as “Noticias de los Nadies” 2008.
Associated professor in the IE University 2014- 2016, the Pompeu FabraUniversity 2012, director of the Oviedo University photojournalism workshop2000-2012 and lecturer in many others universities as Washington, Barcelona,Cádiz, Valencia, Sevilla, Cádiz, etc. 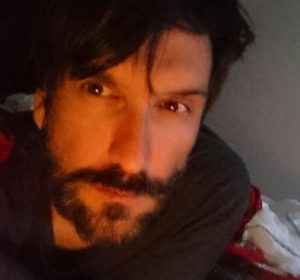 (Barcelona, 1971)
Has been a freelance photographer and video journalist for over 15 years. He specializes in conflict and humanitarian crises. Over the past 5 years, he has been a frontline witness to the Arab uprisings (beginning with Libya and, since 2011, devoting himself entirely to Syria 2011-2015), and also in Afghanistan, Irak, Yemen, CAR, Nigeria, Chad, Haiti .His objective has remained unchanged throughout his career: to bear witness, through his camera lens, to the violations of civilian human rights, children in particular.